By the end of 2025, 4.8 billion mobile wallets will be in use, representing over 60% of the world’s population, an increase of almost 74%. To make digital payments more convenient, mobile wallets are replacing cash and cards in the fastest-growing economies of Southeast Asia, Latin America, Africa, and the Middle East. According to the largest report on the development of mobile wallets ever published , one in two individuals will use a mobile wallet by 2025.

By 2025, it’s anticipated that the entire amount spent through digital wallets would have increased by almost twofold, from $5.5 trillion to $10 trillion yearly.

By 2025, China and India will account for 69 per cent of all digital wallet transactions, leaving the United States and the United Kingdom far behind in terms of adoption.

Local wallets will merge into regional and international mega apps, the report claims, and growth will be fueled by digital wallets’ superior checkout solutions, flexibility in underlying payment modalities, and their central position in e-commerce marketplace ecosystems.

According to the FIS analysis, digital wallets will overtake the use of actual credit cards in 2022 and account for about one-third of all e-commerce purchases made in the United States. According to the research, Apple Pay, Amazon Pay, Google Pay, and PayPal will take the lead in this.

Digital wallets are one of five technologies that Gartner predicts will have a significant impact on e-commerce over the next two years. 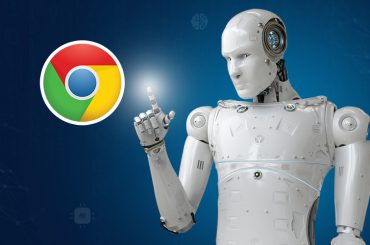 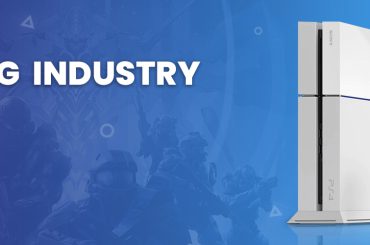 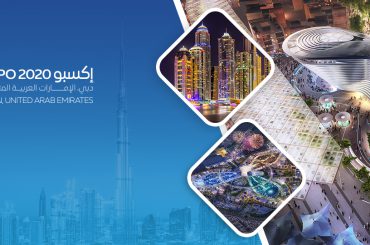 Dubai Expo 2020: Know About the Best Tech, Art & Cultural Event in the World 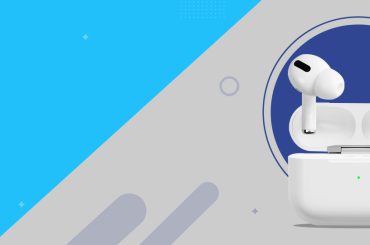 Apple is About to Introduce AirPods That Tells Temperature & Observe Posture