Android apps having poor quality can’t impress the audience and users for longer. These app companies or businesses often fail to get better user recognition on the app stores. Consequently, the business investment also fails to generate a perfect ROI. Poor testing and check-ups before the app deployment can be a crucial reason to consider in this case. Every Mobile App Development Facility must include dedicated app testing operations.

These operations ensure future app performance from the users’ point of view. The developers need to check how the app is going to work in the future. They also need to check if there’s any drawback in the mobile app features and functions before the app launch. Mobile App Development Facility is also provided after the app launch. So, the app testing process can also continue after app deployment.

Testing an Android app becomes more important because these apps face very high competition in the app market. If an Android app shows an error after the launch, the users start criticizing it. It lowers the app’s popularity and recognition among the users. The developers need to perform testing operations to overcome such criticism from time to time. That’s why companies are looking for App Development & Testing services after launch.

In this post, we’ll discuss the 5 best Android emulators that can help you with your app testing procedure and bring you effective results regarding your app performance in the future. Let’s get started!

What are Android Emulators?

Android emulators are a type of virtual device that represents a real device running a particular mobile app on it. The developers use it to run their dummy apps or wireframe for testing and finding the flaws in the mobile app before deployment. These online tools can be used even after the app launch and complete the Mobile App Development Facility for the client project.

These emulators mimic the guest device’s architecture and project the user experience about the app features and functions. Following this user experience, the developers can find drawbacks in their app and make alterations accordingly. Most App Development & Testing services require such programs and tools for generating better outcomes.

In the next segment, we’ll discuss the top 5 Android emulators that you should try for your Android app testing and maintenance operation before or after the app deployment on app stores. You can choose any one among those options as per your project requirement!

First, you should know how to use an emulator for your app testing process. If you’re not sure about this program usage, you can simply hire an app development company or a freelancer who knows his work better. You can also get special Mobile App Testing Services for creating a better outcome of your app-building process.

However, if you’re learning an entire app building process to upgrade your skills, create an app for yourself and use one of the below-mentioned emulators for conducting your app testing operation:

This is among the most popular Android emulators in the market. It runs thousands of Android apps and games at a time and is compatible with both Windows and Mac users. BlueStack is used by many app developers globally and it provides custom control schemes for running better app testing operations.

As the name suggests, it is not just an app testing tool but also an operating system used on particular devices. However, the developers can use its lightweight Android emulator program for checking their app performance and drawbacks. You can install this program on your system’s hard drive and use it anytime anywhere. You can approach an Android App Development Company that uses this program for its testing operations.

This emulator is offered by Google and has a trustworthy functionality compared to other programs on the list. People use it to play high-end PC games but it also provides an emulator for app testing and analysis. The software can provide better ideas about the app drawbacks and let developers create more error-free apps for the contemporary audience.

This program is offered by Tencent Gaming Corporation and is mainly dedicated to gaming tests and maintenance before deployment on the app stores. It can be used on Windows PCs and Linux PCs as well. The program also provides a default mapping system that improves the gaming experience on a low-end system as well. You can pinpoint very few drawbacks in your mobile app as well.

LD Player is a free emulator that can be used on Android devices as well. It was the first emulator to run PUBG mobile and PC on it. So, it became very popular after that and is used by thousands of developers around the world. It enhances the Mobile App Development Facility you’re searching for and is also compatible with Windows and Linux PCs.

These were some of the finest Android emulators you can use for your mobile app and game testing operations. You can also reach out to a perfect Mobile App Development Facility on the internet that could match your app testing prerequisites effectively. A good app testing process can lead to a perfect app experience for the users and client. Choose your Android emulator now. 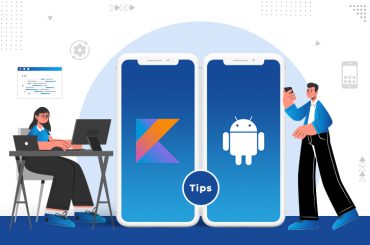 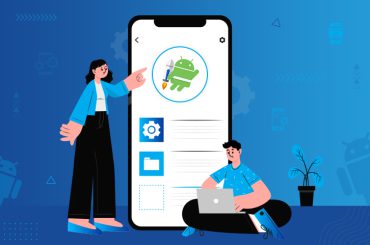 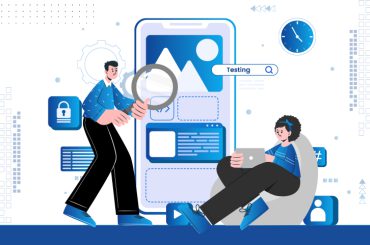 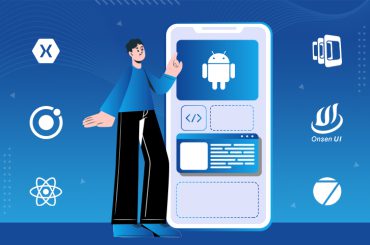