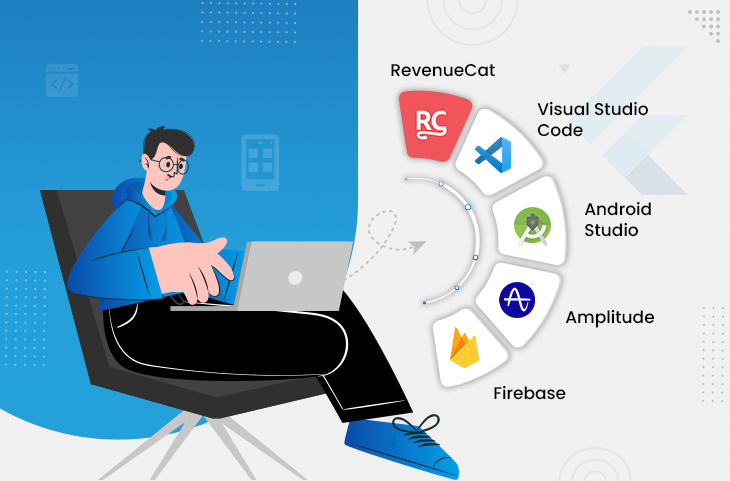 Smartphones have inspired various mobile app businesses to emerge in the last decade. The start-up culture has grown exceptionally in the relative period around the world. Aspiring entrepreneurs are converting their business vision to reality through mobile apps. Hence, app developers are approaching new tools and frameworks for creating mobile apps faster and accurately. A Flutter app development company can build cross-platform apps very effectively.

Cross-Platform and hybrid apps have higher demand among clients because these apps are cheaper to develop and save the developers’ time and efforts. A Flutter app development company can handle multiple client projects at a time if employs a reliable team of experts and professionals. Cross-Platform and hybrid apps consist of different versions of a particular app to be deployed on different platforms.

Therefore, developers require frameworks and tools like Flutter for the timely submission of the app-building project. Flutter is the most used app development framework in the market and Flutter app building services can’t be replaced in specific conditions. It is an open-source app-building framework created by Google.

Moreover, the framework is partnered with certain tools that help developers to run their development operations systematically and effectively. In this post, we’re going to address the top 9 Flutter app-building tools that you can approach in 2022. Let’s begin

What is Flutter App Development Tool?

Before proceeding to the top 9 list, we must understand Flutter app development tools. Every app-building framework consists of libraries, SDKs, and tools that help developers in deploying a particular function on the mobile app. To raise user engagement and participation, app developers need to add such functions. Likewise, a Flutter app development company can’t come up with a perfect mobile app without using such tools.

Using Flutter app-building tools, the developers can also add new features to the mobile app for promoting innovation and market disruption. Apart from tools, the Flutter framework also promotes the use of Dart, C, and C++ languages. The framework was introduced by Google in May 2017 and is very famous among freshers and experienced developers. Flutter app building services are provided by nearly 43% of global app developers.

Coming back to the topic, the Flutter framework keeps updating over time. It has introduced various tools and techniques to facilitate emerging app developers so far. In this segment, we’ll highlight 9 effective Flutter app-building tools that you must use in your next app-building project or recommend your app development team. You can further improve your Flutter app development operations using these tools:

As the name suggests, it is a testing tool for both iOS and Android apps based on Flutter. It allows successful deployment of various Android and iOS beta releases over time. The tools also let the developers connect with 3rd party gadgets and instruments used for conducting mobile app tests before launch.

Adobe is a renowned digital documentation and office setup used for multi-purpose. Moreover, it is a famous photoshop and designing service provider among mobile app and web designers. Flutter app development is incomplete without such app designer tools. The app developers collaborate with the designer team to make use of the relative tools.

It is a free code editor offered by Microsoft that can be used to create visual effects and relative content for a mobile app or website. The content could be animated and allow app companies to come up with unique content for their users and audience. The tool can be used on macOS, Windows, or Linux as well.

Flutter is a cross-platform app builder framework. Therefore, the Flutter app development company uses it to build mobile apps for both Android and iPhone users. Android Studio is an IDE tool that can be used to create an app for Android users. The demand for mobile apps is very high among iPhone users and most app-building projects are based on the relative OS.

Firebase is a powerful tool for safe and convenient mobile app deployment on both iOS and Android platforms. Developers can use it when they’re ready to launch their mobile app. They can also accumulate the Firebase APIs into a common SDK. A Flutter app development company needs such a tool for deploying an app efficiently and creating a good first impression. 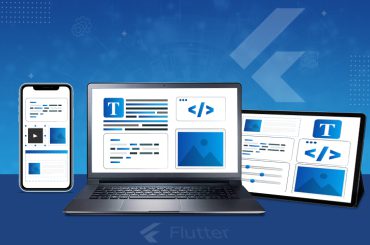 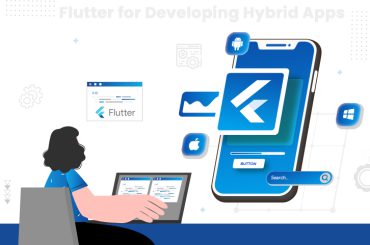 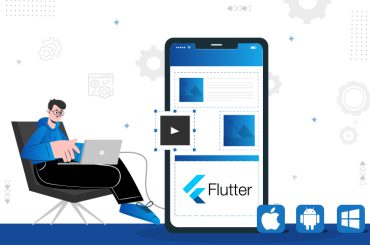 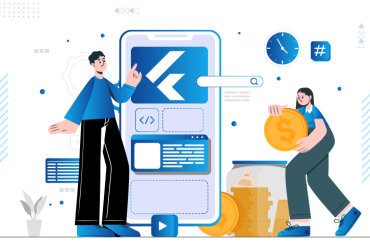