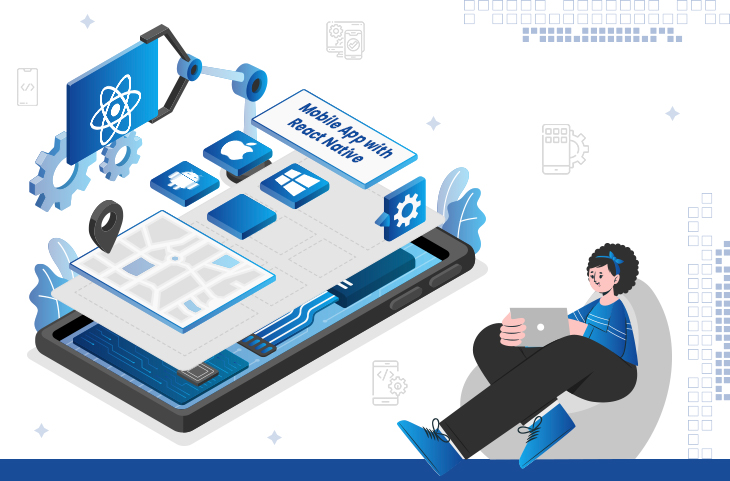 Do you want to serve both iOS and Android audiences with your mobile app? Then cross-platform frameworks are going to be your best friend. These frameworks or tools help developers create mobile apps for multiple platforms without using different programming languages and codes. According to Statista React Native is the 2nd most popular cross-platform framework worldwide. So, React Native App Development is also becoming popular in the app market.

The app development approach provides an open-source UI facility to developers and lets them submit their client projects way ahead of the deadline. It also provides multiple libraries and functionalities for good app performance. React Native App Development is convenient for Android, iOS, macOS, Android TV, tvOS, Windows, and various other platforms.

Moreover, React Native is a trusted app-building framework regulated by Facebook. Nearly 40% of app developers prefer to go with this framework globally. So, having a basic insight into React Native can help you build a perfect cross-platform app for your client or business. Before getting a React Native App Development Service you must know the different features and functions related to the framework.

Through this post, we want to highlight those features and a step-by-step guide for React Native app building. Stay with us!

This app is built with the popular cross-platform framework called React Native. The framework was established in March 2015 by Facebook and has provided for millions of app development projects so far. Additionally, it has got an MIT License and is written in JavaScript, C++, Java, Python, and Objective-C. React Native App Development is crucial for both iPhone and Android device users.

React Native is a notable competitor of Flutter, Cordova, and Ionic. Moreover, the given below features raise its worth in the global app market:

React Native Apps are not inferior to the native apps even being cross-platform. They provide nearly identical performance and speed as compared to native apps. Moreover, you can create a native Android app if not interested in iPhone users with this framework. Additionally, the framework utilizes GPU to conduct its computing operation. So, it provides better app performance.

This feature helps the developers to preview live changes made to the backend codes. The React Native App Development Service let the app owner review various flaws and strengths in the mobile app multiple times before the launch. In this way, the app company deploys a perfect app for the users on app stores.

A React Native App provides flexibility to both app developers and clients to appoint various professionals on a particular project. Where some of them handle the regular development tasks, others manage the app updates. Whether cross-platform or native app, the developers need to maintain it from time to time. The app owner also wants to update his/her product to retain the users.

React Native cuts the time taken for creating 2 independent native apps. It is a cross-platform framework and that’s why it is required to be time-efficient. Moreover, the cost of building 2 cross-platform apps is slightly greater than building one native app. A React Native App Company is usually expected to deliver timely and effective results.

Besides, a React Native App Company also enjoys an open-source facility while undergoing the development process. It doesn’t face any challenges migrating a React Native app to various platforms. These features encourage various app companies and developers to choose React Native for their app-building operations!

Moving further, you should know about the important steps involved in building a React Native app. Proper organization of your app development process is equally important for generating the best results. Even if you Hire React Native App Developers for your project, they must organize things better for timely submission of the project.

First, you need to confirm why you want to build a cross-platform app. React Native is a framework dedicated to cross-platform projects. Though it is also used to create Native Android apps, your developer team should decide their goals and objectives accordingly.

A wireframe is a dummy of the actual mobile app development process to be undertaken in the future. The future situation may or may not follow the wireframe but different wireframes make the process flexible against problems and issues. The React Native App Development process should be as flexible as possible. You can write down your app idea in this wireframe.

If you’re creating an app for a client’s business, ask him/her about their budget constraint. After that, you may offer your price. But make sure that the budget does not cross a fair limit. Both app companies and developers are required to build a perfect app using as lesser funds as possible. That’s the identity of ideal business incorporation.

Start with the landing page of your cross-platform app. You can change certain functions and appearance as per the target platform, but you won’t face any problem if using a cross-platform framework like react-native. The backend foundation will remain the same even if the front end changes its form.

Before generating the backend of your React Native App Development project, make sure that you know Java Script. The framework allows developers who know JavaScript to write code for both iOS and Android platforms. You can use the same code to build an app for multiple platforms using the React Native Framework.

These are probably the final steps in building any sort of mobile app. Moreover, the testing and digital marketing phase are continuous even after the app launch. These 2 operations are needed to improve and maintain the performance of the mobile app. Moreover, Search Engine Optimization improves your app’s worth on the app stores and SERPs. 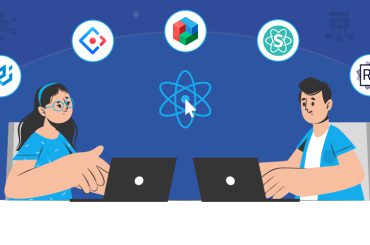 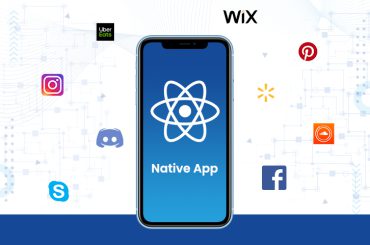 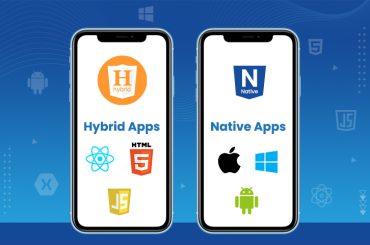 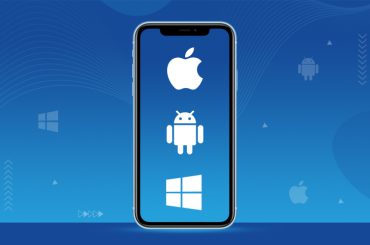