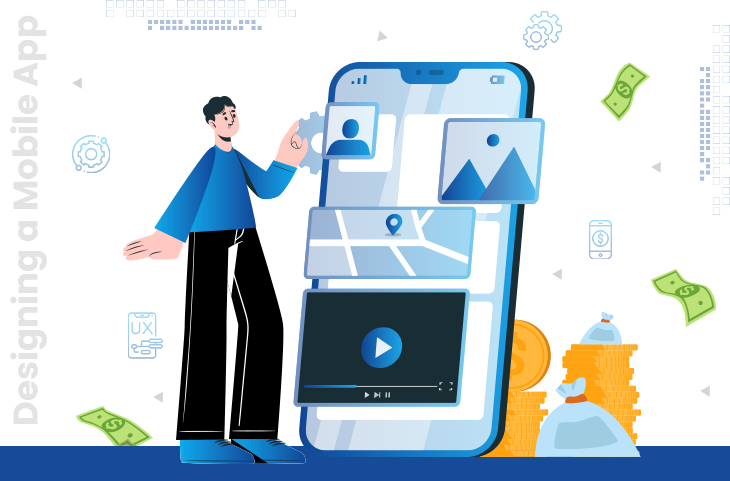 How to Evaluate the Cost of Designing a Mobile Application?

Mobile app design and development are 2 major app building services available in the market. Most online businesses need these services to raise user recognition for their products and goods. That’s possible when they’ve got a mobile app. The companies pay a particular Cost of Mobile App Designing and development to create an app for running a specific business. This cost is recovered through the future ROI.

However, the question is what can be the Cost of Mobile App Designing for a particular project? The answer may vary from one project to another because mobile app designs differ from each other in multiple ways. Though developers are using pre-installed themes and templates to create apps and websites these days, they redesign their app appearance and content to promote uniqueness.

Or else, the users don’t find any difference in a specific app. They switch to another option available on the app store. It’s not about appearance alone. Mobile app users also search for better functionality, innovative features, and a great experience. Therefore, a Mobile App Development Company has to face various costs, app designing is one of them. The development team collaborates with the design team to decide the total cost of the project.

In this post, we’ll know about the various factors affecting the cost of app designing and the process that incurs such costs!

Cost of the App Designing Process

Mobile app design requires a systematic process. Especially, in the case of a high-end app associated with a famous brand. The longer the app designing process, the higher the cost of designing. So, the Cost of Mobile App Designing also depends on various stages of the design process. Let’s review these stages comprehensively:

Many ideas are involved in creating a new mobile app. Some of them are suggested by the designer team at the workplace. They’re also concerned about the appearance of the mobile app and provide the best advice to the developers regarding user interest and engagement. To choose among multiple themes available on the app-building framework, the Mobile App Development Company has to pay a specific amount.

An ideal app design principle works on the mind of the user. The designers need to understand how the users are expected to use the app features in the future. In simple words, the designers must think from the user’s point of view and generate a mind map that resembles user actions. Moreover, the Mobile App Development Cost depends on the user persona that you’re supposed to target. User persona consists of User Behaviour, Demographics, Cultural traits, etc.

Moving forward, the app developers need to build the app UI/UX design which takes a specific period to complete. This UI/UX design consists of various app elements and components representing user engagement and participation. Prototyping includes the creation of a wireframe or dummy of the app to avoid future mistakes. All these things reflect the buyer’s journey on your mobile app, so, the Mobile App Development Cost also rises.

As such, the app designing process is completed and incurs various expenses based on the client requirement and project type!

Factors the Influence the Cost of App Design

Besides the app design process, we can count on other factors affecting the design cost. These factors influence the design process externally and the app developers and designers have to work accordingly. The overall Mobile App Design Cost depends on how perfectly the designers use their skills to deliver the product. Let’s review these additional factors in detail:

To deploy the app on Google Play Store, the developers and designers must review the standards and protocols of the platform. Android is a world-famous smartphone and tab OS. It requires the app design to follow its standards before the app launch. The app developers also need to follow such standards before deploying on the Android store which is the largest app store in the world.

iOS platform is even costlier because of Apple’s high security and enhanced app store protocols. The company is a symbol of quality and uniqueness and therefore doesn’t let app designers do inappropriate experiments with their product design. Moreover, Apple Store attracts various native mobile app development projects globally. So, the cost of design increases.

Mobile apps with an ordinary UI are usually demanded by newbies and start-ups. Start-ups focus on getting more traffic and conversions and are not concerned about customer loyalty. So, the Mobile App Design cost comes out to be lesser than the expected cost. It doesn’t mean the app design has poor quality, but it is simply economic and cost convenient.

The UI design of such apps is comparatively mature and complex for new users to understand. However, the target audience of such an app is different from ordinary people. The audience is attracted to a specific niche and the associated business model is also unique. Consequently, the design cost of such apps is also higher than the other apps. These apps can be further divided into- Medium Complex Design and Highly Complex Design.

Furthermore, the Cost of Mobile App Designing may vary based on the country involved. You may prefer the currency rate of the country to be a leading factor in this context. To experience a decent cost of app design and development you must contact an app development company. 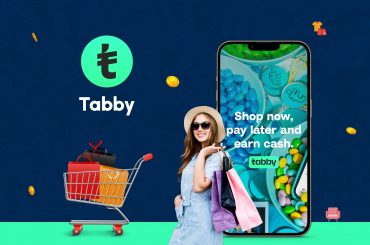 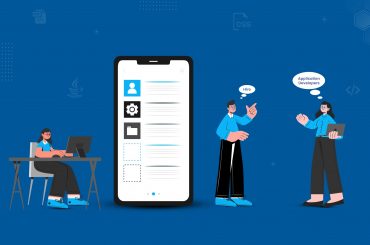 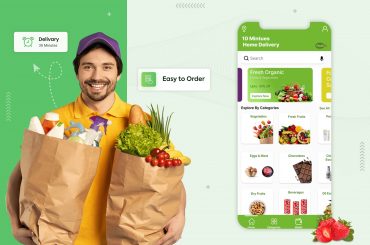 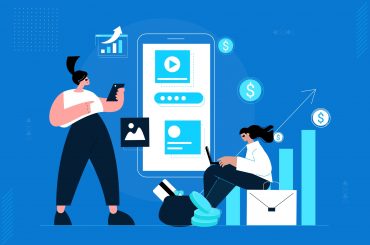