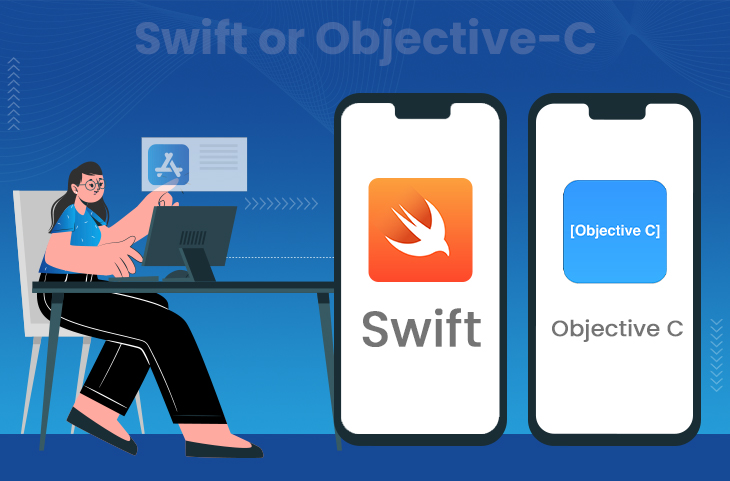 Native iOS App Developers are the backbone of stunning iPhone apps & games that can’t be easily found on other platforms. However, iOS programming languages are the foundation of such apps and games without which the coders and programmers can’t deliver the desired product effectively. Even if they’re supposed to create mobile apps accompanied by a cross-platform framework, they need to know at least one programming language for a better outcome.

Programming is the core of app development, whether used for mobile phone or web development projects. Online tools and content management systems (CMS) are not entirely preferred to create all sorts of websites and apps on the app stores. Sometimes, the iPhone apps need a little detailing and customization that the iOS App Developers can’t afford to overlook. The same principles proceed to web development projects.

That’s why programming languages are essential for various app development projects including iOS. Swift & Objective-C are the 2 leading iOS programming languages that are most popular among various iOS App Development Service providers and businesses across the world. In this article, we’ll discuss both the languages in detail, evaluate their pros and cons and figure out which one is the favorite of most app developers out there.

Let’s start with the comparison!

Swift is a new product of Apple Corporation itself that came into existence in June 2014 and is one of the favorites of many iOS App Developers out there. The reason why we’re calling it new is its comparison to Objective-C which is a matured programming language. Though Swift purely belongs to the advanced 21st century, it is not an inferior product at all as compared to Objective-C. The language is perfect for developing apps associated with different aspects of the Apple OS comprising- iOS, iPadOS, watchOS, macOS, tvOS, etc.

In addition, the Swift Language is often recognized for its general-purpose features and simplified learning experience for new developers. Enlisted are the leading pros and cons about the Swift Language affecting iOS App Development Services!

In this way, iOS App Development Services can’t fully rely on Swift development language for very complex client projects. Such projects are often assigned to highly qualified and experienced app development professionals like the ones at Appikr. The company is based in the UAE and currently employs a team of 100+ accomplished iOS App Development experts!

The other native iOS App Developer language that’s highly popular among the developers is Objective-C. It is quite older and dates back to the early 80s. The tech company NeXT, founded by the famous innovator, businessman & industrial designer Steve Jobs in 1985, used the Objective-C language as the foundation of their operating system called NEXTSTEP. The same operating system is called macOS these days.

Mentioned below are the main pros and cons about the language:

In this way, we can conclude that Objective-C is a tougher option to go with if you’re not into iOS App Development anywhere in the past. However, it is a reliable and high-quality app development instrument for experienced professionals. Swift on the other hand is a lighter and quicker way to learn the initial principles for iOS app development. Around 8% of developers are using Swift and 7% are using Objective-C worldwide. Hence, there’s no high competition between the two!

You can simply recall your iOS App Developer project category and the available company resources in terms of development experts and their corresponding skills to ensure which programming language you need to go with. Appikr can also suggest to you the right programming language that suites your app business requirement if you’re not ready to appoint an individual developer team at your workplace. We’re both Swift & Objective-C-based iPhone App Development Company in the UAE, UK, India, and the USA. 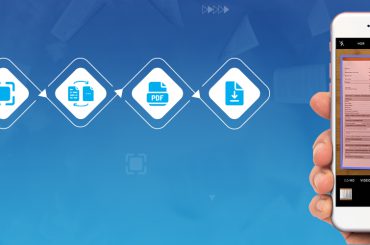 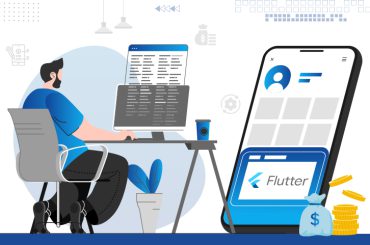 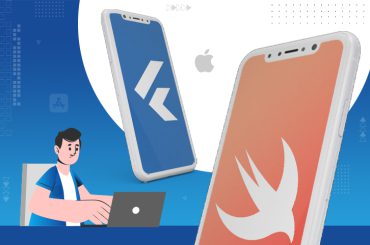