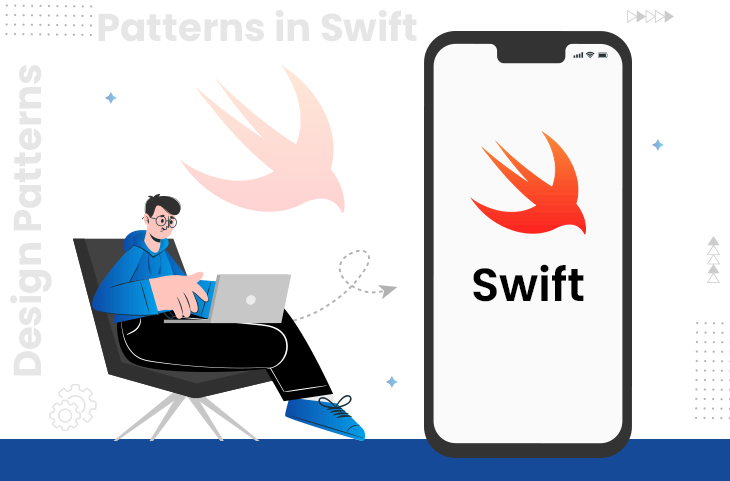 iOS is one of the leading mobile app OS in the industry. It offers good quality and higher maintenance support to iPhone users. It comes with frequent updates that make the device perform better over time. So, the demand for an iOS app development company is increasing among businesses and developers. Likewise, the demand for iOS app development tools is also rising among developers. Swift is the top native iOS app-building tool to review as such.

It is a programming language used to create native iOS apps and is generated by Apple. The language also provides certain design patterns essential for creating iOS Apps. The app design is an important factor to attract and retain users from various sources. That’s why app design should be user-friendly and attractive. The iOS app development company also suggests better app design for client projects.

Using Swift, the developers concentrate on providing native design solutions to app companies. Some app businesses focus on native audiences, especially iPhone users. So, the mobile app should also function accordingly, and therefore, Swift is the best programming language to be used as such. Developers can also choose Objective-C for certain projects, but in this article, we’ll talk about Swift and its top design patterns.

What are Design Patterns in Swift?

Some clients and businesses want to add more creativity to their mobile apps. They focus on making their app more unique around the markets. Uniqueness is also helpful for new app companies to perform exceptionally in the market. Additionally, app companies have to become more creative over time.

This design pattern depends on the target audience that the app company is going to consider. The audience indicates various traits and characteristics on the basis of which the mobile app is classified into different niches. Different iOS mobile app development services are also focused on the various audience and their behaviour. These patterns can be divided into- Command, Template, Responsibility, etc.

Now let’s review the various effective design patterns available on Swift that most iPhone app building companies are using these days. These design patterns are very crucial for handling different types of projects and client demands. Moreover, they also let developers showcase their creativity in multiple forms. Let’s explore them one by one:

An Adapter is a structural design pattern that enables a mobile app to adapt a 3rd party object in the future. The mobile app might need such 3rd party objects in the future to increase user interest. iPhone app development solutions also keep changing forms with the changing demand of iOS app development patterns. The Adapter design pattern can also be used in apps having various sub classes.

As the name suggests, this type of pattern is used to decorate the various objects that already exist in the app architecture. That means, the developers need to improve the functionality of the existing app using the corresponding design pattern. Adding new functions to the existing app architecture, the developers easily improve user actions and participation in the app. Decorator is also a structured design pattern.

Now let’s discuss a creational design pattern. Builders encourage developers to add complicated objects to a simplistic design. The iOS app development company wants to show creativity after a specific period. The clients also want to add new features and content from time to time for retaining the users. It improves the overall appearance of the mobile app.

A Template pattern is a behavioural design pattern. It suggests a skeleton for the base design algorithm. It saves a lot of time for the developer in creating an app architecture from scratch. The pattern helps in adding more flexibility to the sub classes of the app structure. More flexibility in sub classes means that the developer doesn’t need to impose any changes to the entire structure of the app.

Façade focus on delivering a simple interface to the developer for making changes. The developer can either use multiple frameworks, libraries, or classes to build the mobile app. But the overall architecture of the app will remain simple. The iOS app development company doesn’t need to show various methods with different types of interfaces. It is often used when the developers want to offer a straightforward interface. 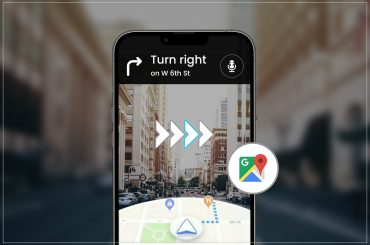 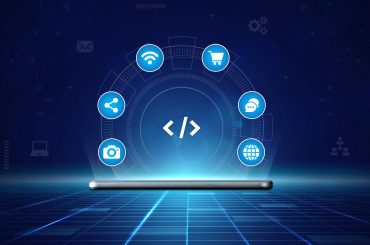 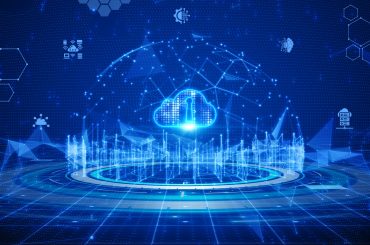 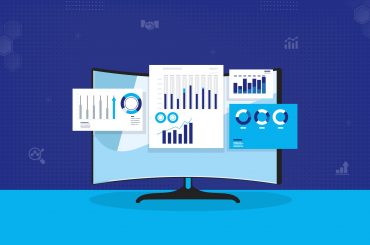