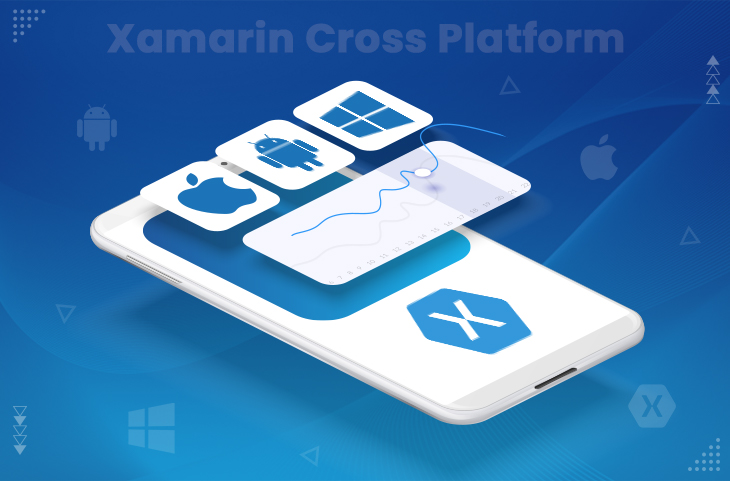 The implementation of the Cross-Platform App Development technique consists of various aspects of app development and design comprising different programming languages, frameworks, tools, and instruments. However, all such instruments and frameworks satisfy one goal, easy app creation for multiple platforms. Whether you decide to use Flutter, React Native, or Xamarin, you won’t need more than one framework or learn 2-3 languages to create a cross-platform app for multiple OS.

Xamarin is also one effective Cross-Platform App Development framework to consider here. The framework is not as popular as Flutter or React Native but developers sometimes prefer to go with some unique tools and instruments in the case are familiar with the features differentiating such platforms from the most popular ones. Xamarin is now quite older than various other new Cross-Platform Mobile App Developer frameworks like Flutter & React Native.

Moreover, the framework has a reliable foundation and is owned by Microsoft. Hence, it is trustworthy and is anticipated to be used by more than 11% of global developers by the end of 2021. In 2019, the share of Xamarin users was more than 25%, however, React Native and Flutter have diverted the entire app developer share to their respective accounts in the last two years. That’s because of the flexibility and impressive updates those frameworks are offering.

In this post, we’ll discuss why many developers still prefer Xamarin over other famous Cross-Platform App Development frameworks available open-source. Let’s get started!

Before exploring the benefits of using the framework for Cross-Platform App Development let’s review the basics of Xamarin. The framework is itself based on the .NET platform that consists of around 32 programming languages. Owned by Microsoft, the framework is open-source and easily accessible to various app developers. Moreover, being cross-platform, Xamarin delivers potential app development solutions for various OS comprising Android, iOS, and Windows as well.

The developers are required to know #C and .NET to create apps for all the 3 famous platforms at once using Xamarin. That is an Agile-based approach in which the developers can deliver an end-to-end project to the client ahead of time and without any hassles. The development approach related to Xamarin comprises the following aspects:

The Xamarin.Forms are generally cheaper than the Xamarin Native setup. But we can’t compare a Native App with a Cross-Platform App entirely. Both the apps have their UI and functions. Coming back to Cross-Platform Mobile App Developers, you can reach out to Appikr anytime to share your app development objective as we’ve got a team of 350+ dedicated iOS & Android App Developers serving clients across the world!

Xamarin is not rocket science to learn as there’s just one programming language in their tech stack the developers are required to go through. If they’re already familiar with the language, they can simply create magic using the corresponding visual studio and don’t need to switch to any other language as such. The language is C# and makes the entire development process easy to undertake and execute. That’s what makes it a cross-platform approach right away.

Native apps provide a unique experience to the users as they’re faster, flexible to use, and behave like a dedicated one to the contemporary user tastes and preferences. That’s why Xamarin and relative app development frameworks are coming with advanced features to help developers create more of a Native UI than a cross-platform UI non-recognizable by the app users and clients. Using Xamarin.Android and Xamarin.iOS the developers get access to entire iOS & Android SDKs.

Regulated by the .NET platform, Xamarin again become the favorite of many Cross-Platform Mobile App Developers out there. Native app development could be expensive but using Xamarin the developers get access to complete Android & iOS SDKs. They can now build more relative Native apps using cross-platform techniques without any hassles and save both their time and project cost.

This is an advantage as well as a challenge at times. Using Xamarin.Forms the developers can share up to 95% codes for various platforms. However, their Xamarin Native approach allows them to share 70% of the codes for further implementation on other platforms. The more codes are sharable, the fewer changes the developers are required to make while creating different versions of the app for different OS. However, with Xamarin both Forms and Native projects can be handled with immense ease.

As hosted by Microsoft, the framework is accompanied by potential tech support and the developers don’t need to worry about the entire functionality of Xamarin in the future. New developers often make mistakes even though understand the programming language effectively. The maintenance cost of the Xamarin mobile apps is also not exceptional for both clients and developers. Moreover, it got comprehensive testing solutions to figure out the app performance timely.

In the end, we’d advise you to also review the various challenges the developers can undergo while creating apps using Xamarin for multiple platforms. These challenges won’t represent the cost and time of the creation of the app but can affect the performance in different ways in the future. At Appikr our Cross-Platform App Development professionals are dedicated to bringing exceptional performance on behalf of your mobile apps, whether based on Xamarin, React Native, or Flutter. Get a free consultation for your Xamarin app project today!! 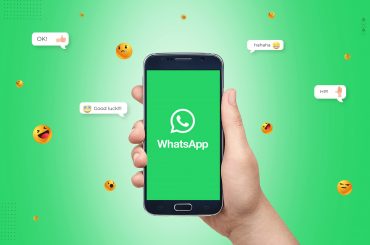 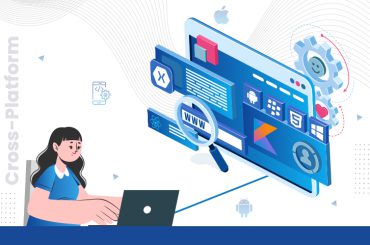 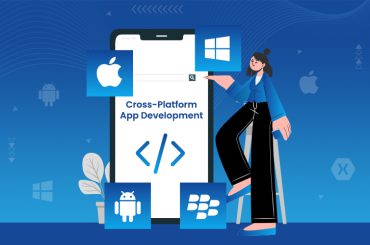 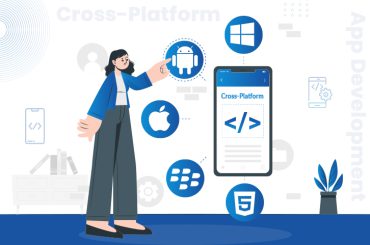